„One wonders whether history is not in the process of forging a witty synthesis of two Nietzschean terms, namely that of the good European and that of the last man. This could result in the last European. We all struggle not to become one.“
Walter Benjamin in a letter to Stephan Lackner, Paris, May 5, 1940

Seventy-five years after the end of World War II, Europe is threatened by a relapse into nationalistic and inhumane ideologies.

The European imperative of “Never Again!” is being challenged by many, also here in Austria. At the same time, Europe’s nationalists are discovering their own fantasy of the “Judeo-Christian West”—as a battle cry against immigration and integration. The purportedly universal values of the Enlightenment, which were part of the foundations of European rapprochement in the wake of the catastrophes of the 20th century, show their flipside, hereby becoming means of seclusion and exclusion.

In collaboration with the Jewish Museum Hohenems the Jewish Museum Munich opens up as a place for debate on the future of Europe by calling for a discourse on the actual and the ideational substance of the European Union, on threats and opportunities, on future-oriented and outdated concepts. Here, it will be possible to argue about European Enlightenment as well as about its offspring: secularization and modernity, emancipation and participation, nationalism and chauvinism, colonialism and capitalism.

With an art installation by Arnold Dreyblatt consisting of three lenticular prints that he has chosen as an interactive means of representation. Each work contains up to six text layers, which can be seen as text fragments from different viewing positions and which seem to “overwrite” each other as in a deconstructed “palimpsest”.

www.lasteuropeans.eu offers not only a tour of our exhibition, but also interviews on the development of Europe, recordings of events – and a critical European diary. 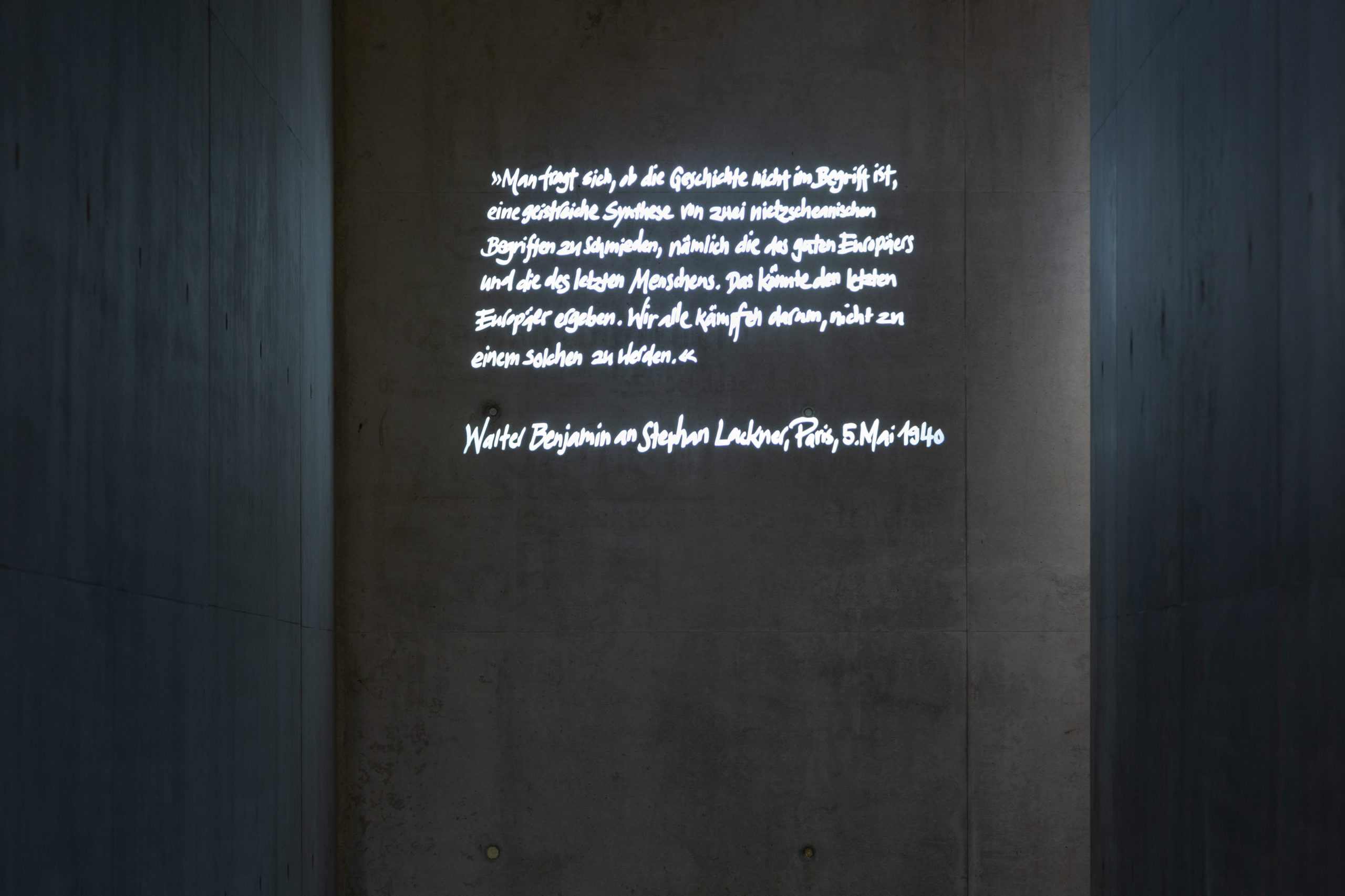 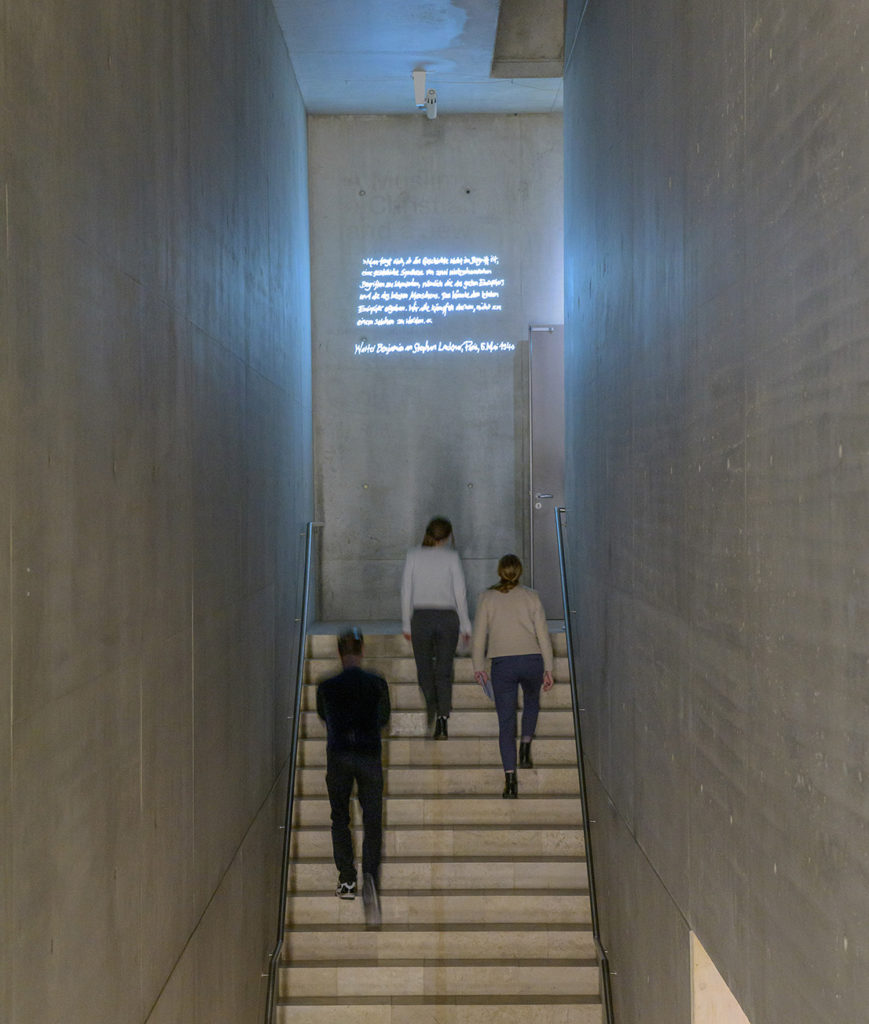